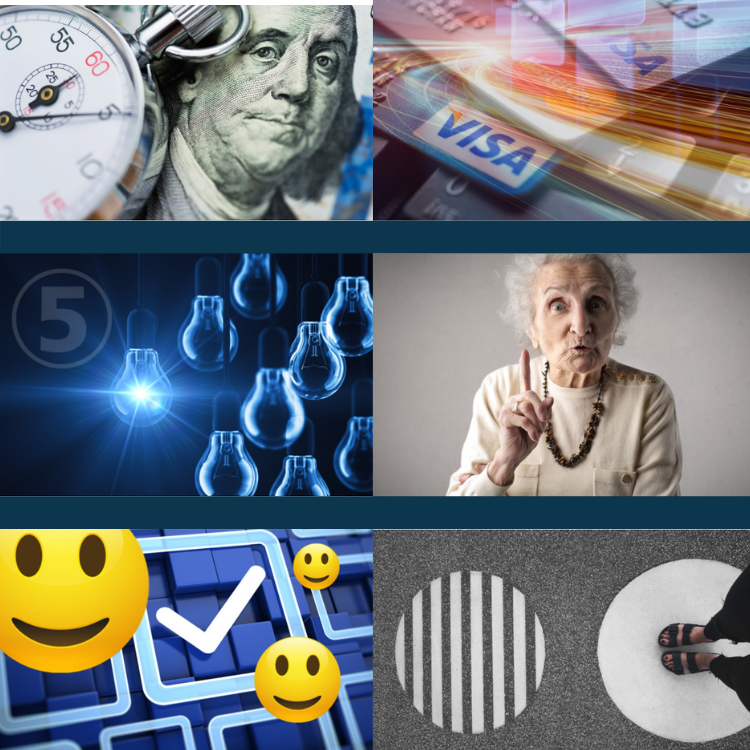 In case you missed it, Attorney at Work has a special resources page just for small firms. Check out articles on hourly rates by state and practice area, law firm wellness checklists, what you should know about accepting credit card payments, unique challenges women lawyers face, and more. This is a free, A-Z source of great information for your firm. 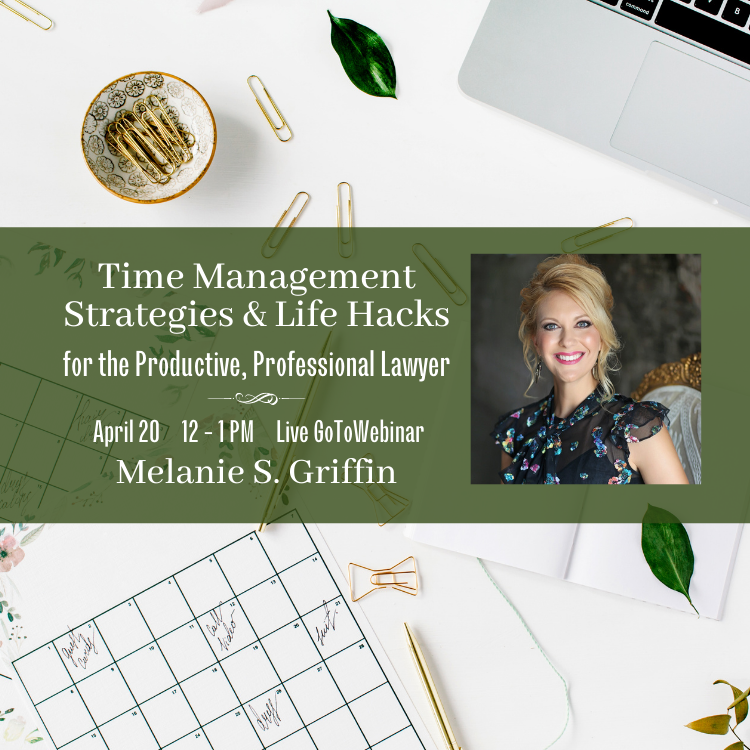 Time Management—You Can Do This!

Next up in the SSF Section’s amazing CLE lineup is “Time Management Strategies and Life Hacks” by Melanie S. Griffin. Join us on April 20 at noon to learn how you CAN stretch those 24 hours as far as possible. Develop a personal strategy that incorporates time management skills and other productive habits to become more effective, efficient, professional and happy. 1.0 General; 1.0 Professionalism CLE credit. Course 4278. Section members register for only $50. REGISTER 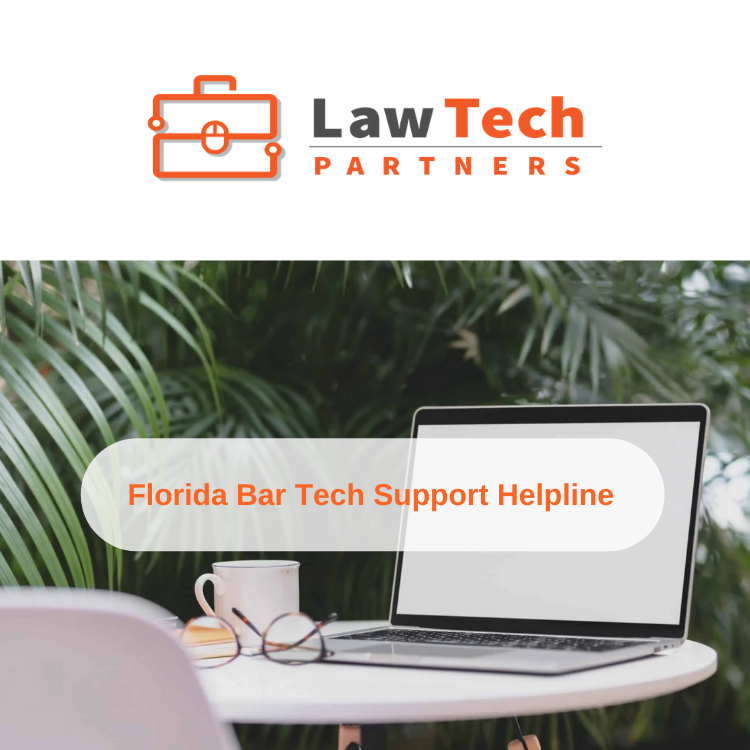 The Florida Bar has announced the launch of a test program—The Florida Bar Tech Support Helpline—to assist solo and small firm lawyers with technology issues and assistance. You may have read about it in the Bar News. The three-month beta initiative is an experiment to see if solo and small firm lawyers could benefit from a non-emergency IT helpline. It runs through May 15.

Remote computer, software and related tech support from LawTech Partners is available via phone, live chat, email or virtual appointment. The service could eventually be added to the Bar’s Member Benefits program and is intended to serve solo and small-firm lawyers who typically can’t afford full-time IT departments or managers. 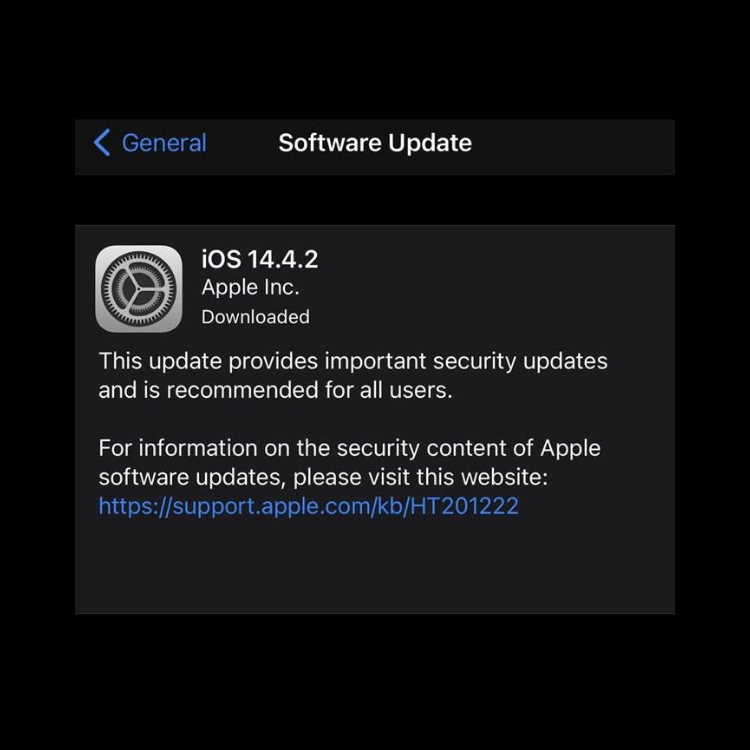 Attention iPhone and iPad users! Apple has released an emergency update to patch a serious vulnerability found in iOS, iPadOS, and watchOS. Apple claims that the vulnerability is being actively exploited so it’s very important that all users install this update immediately. Apple has even pushed out the update for older devices including iPhone 5s, iPhone 6, iPhone 6 Plus, iPad Air, iPad mini 2, iPad mini 3, and iPod touch (6th generation).

How to Install the Updates: If you don’t see an automatic prompt or you don’t have auto-updates turned on, go to Settings > General > Software Update and for an Apple Watch, head into the Apple Watch app. 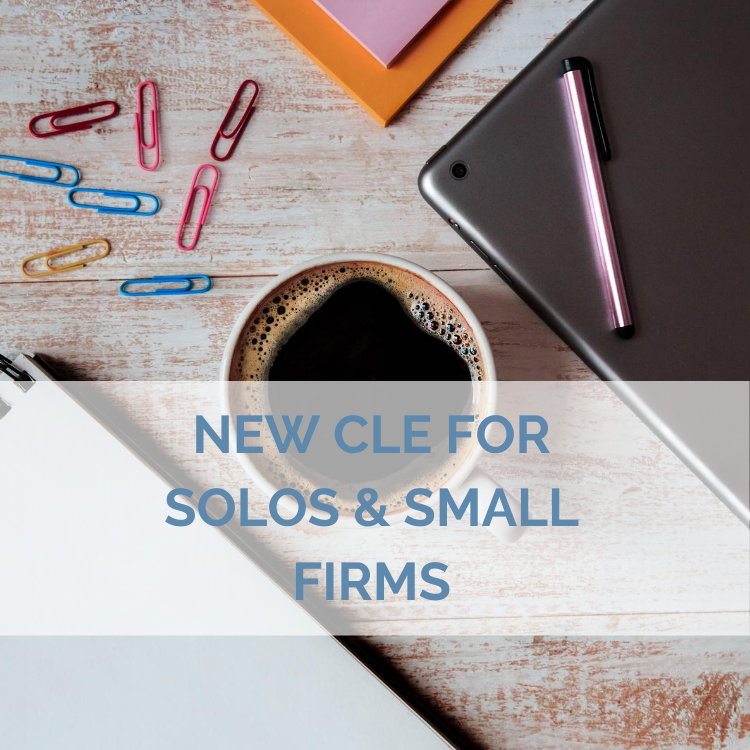 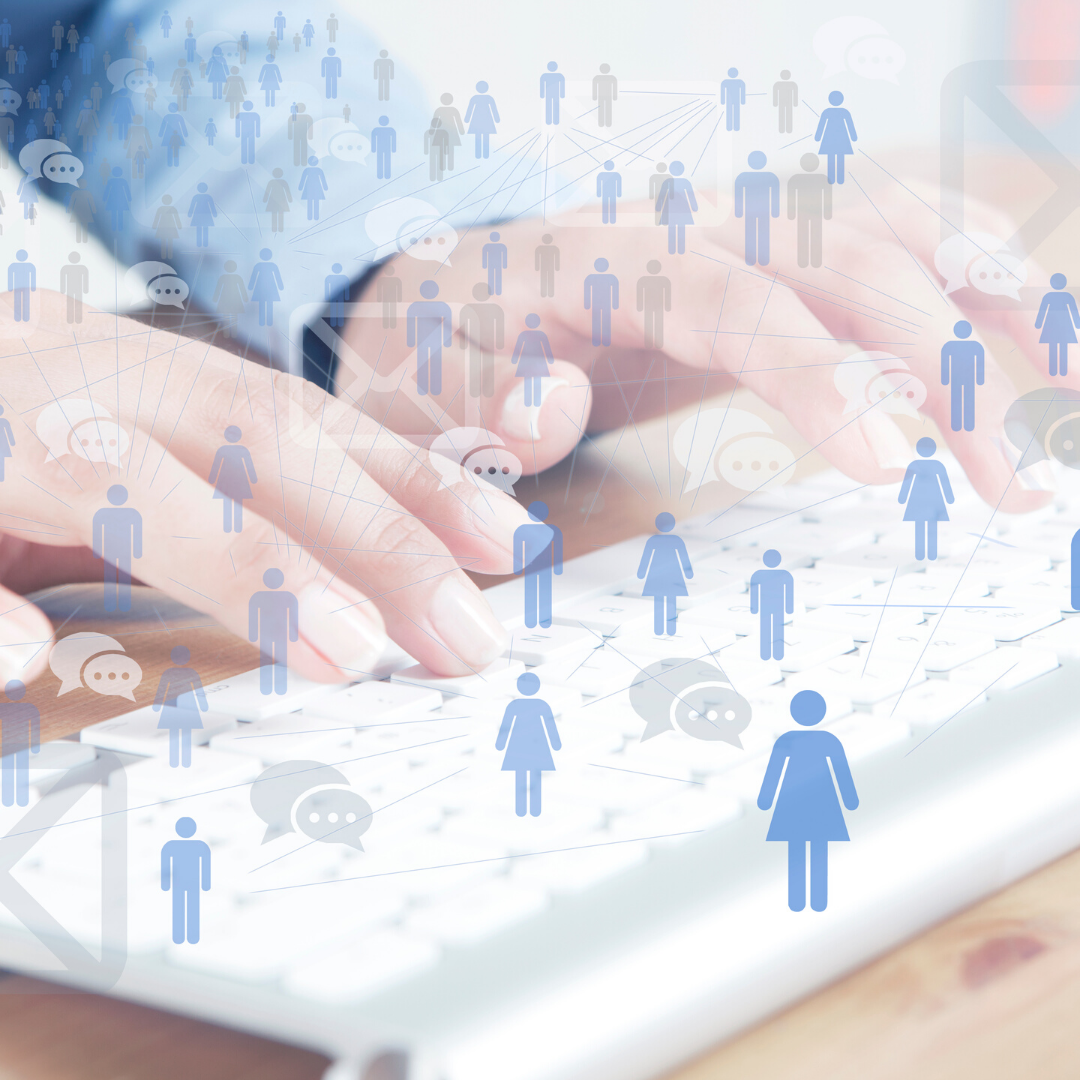 Join the section’s members-only Facebook group to network with colleagues around the state.

One of the most difficult things about working remotely is trying to stay connected. Let the Solo & Small Firm Section’s Facebook group be a resource for you. Find co-counsel, refer a case or ask for recommendations. It’s free. Our Wednesday Wisdom series is live on Facebook each month and the library of past videos is available 24/7 through the Facebook group for free, on-demand CLE. Join today to network with your colleagues from the section. JOIN NOW

If you’d like to be featured in the section’s member spotlight series, please contact section communications consultant Lisa Tipton. 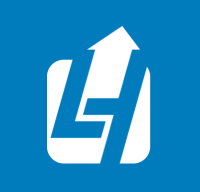 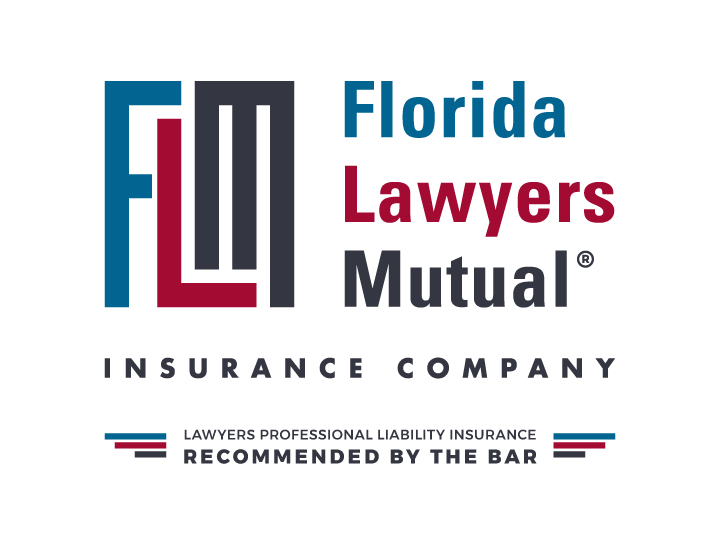