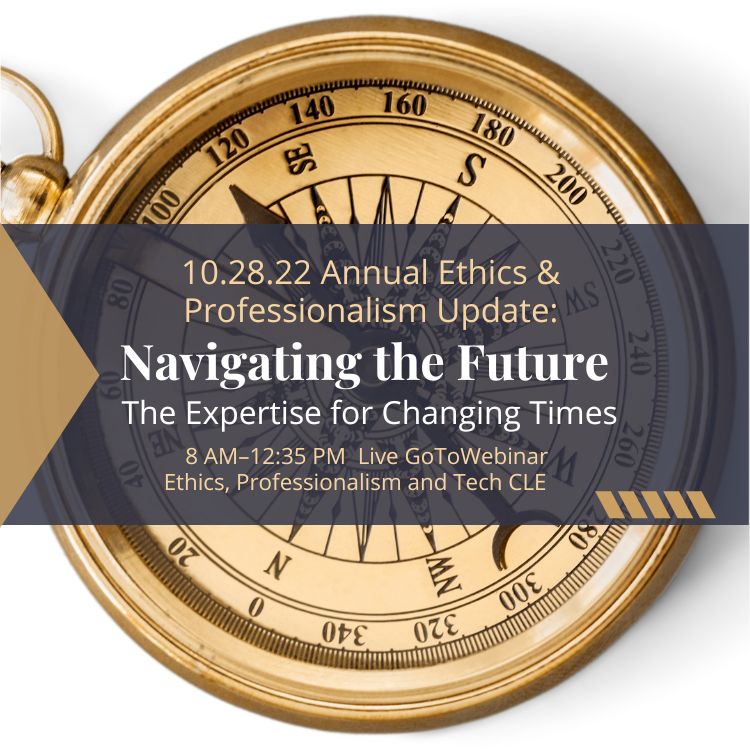 The Solo & Small Firm Section’s annual Ethics & Professionalism Update is Friday, Oct. 28, and the presenters are some of the best in their fields. Section members register for only $250. Earn 5 General CLE credits, 3 of which may be applied toward Ethics; 1 Professionalism and 1 Technology credit. October 28 Live GoToWebinar; registrants have 90-day, on-demand access. REGISTER

9:00 AM – 9:50 AM
Secure Your Mooring: Effective Strategies to Boost Technology and Maintain Security
John Stewart, Melbourne 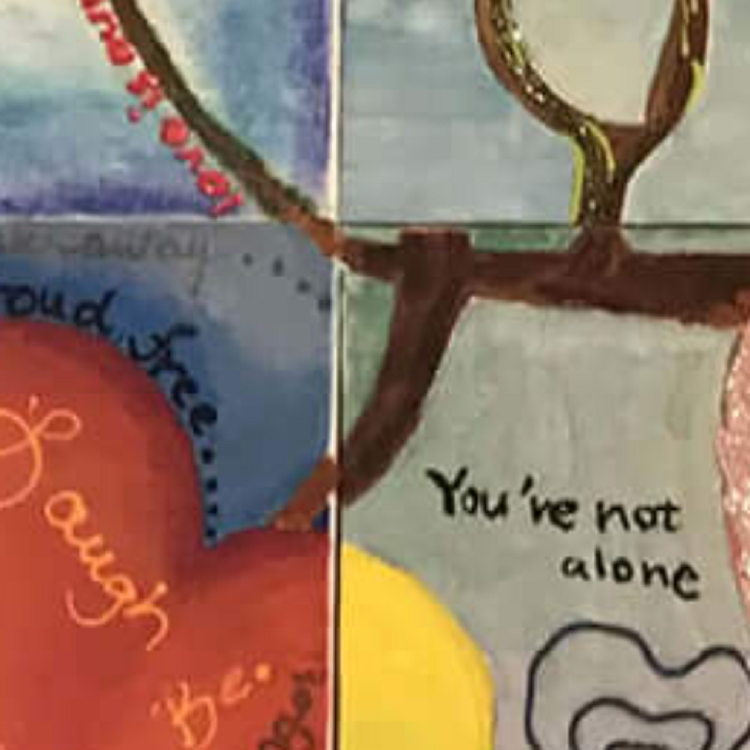 Domestic Violence Awareness Month was launched nationwide in October 1987 as a way to connect and unite individuals and organizations working on domestic violence issues while raising awareness for those issues.

Anyone can be an abuser. They come from all groups, all cultures, all religions, all economic levels, and all backgrounds. They can be your neighbor, your pastor, your friend, your child’s teacher, a relative, a coworker—anyone. It is important to note that the majority of abusers are only violent with their current or past intimate partners. One study found 90% of abusers do not have criminal records and abusers are generally law-abiding outside the home.

What Traits Do Abusers Have in Common?

There is no one typical, detectable personality of an abuser. However, they do often display common characteristics. 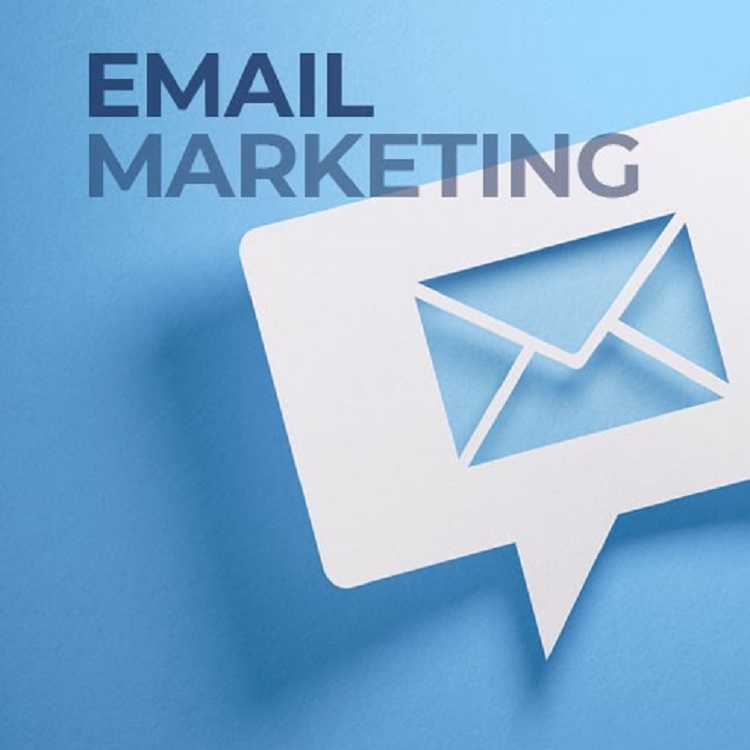 Understanding the Power of Email Marketing

Email marketing is one of the most cost-effective and powerful marketing tools attorneys have at their disposal, but few firms take the steps to generate and send campaigns. If you are looking to take the next steps in your law firm’s digital marketing plan, you need to understand the power of email marketing. 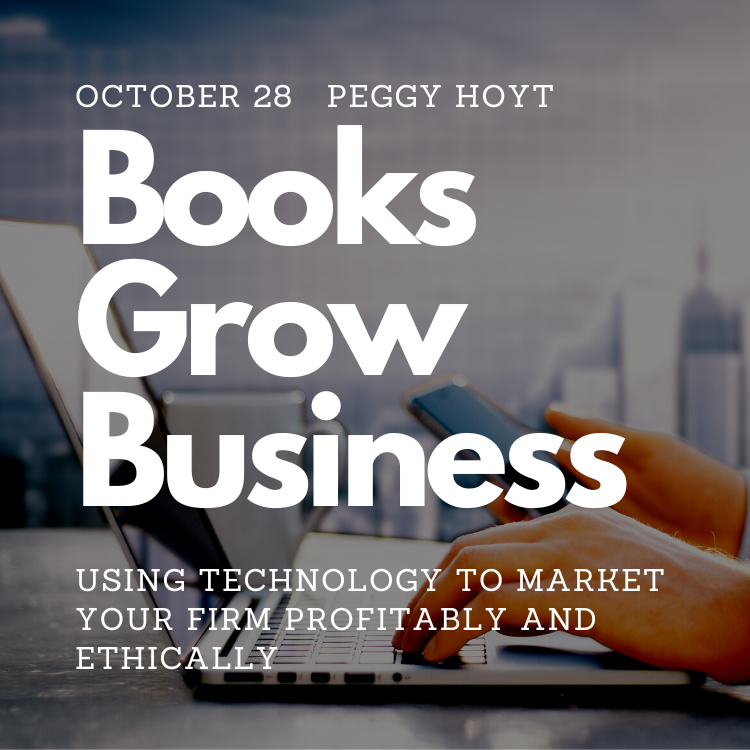 The Wednesday Wisdom free CLE series is a benefit of membership in the Solo & Small Firm Section. Please tell a friend! 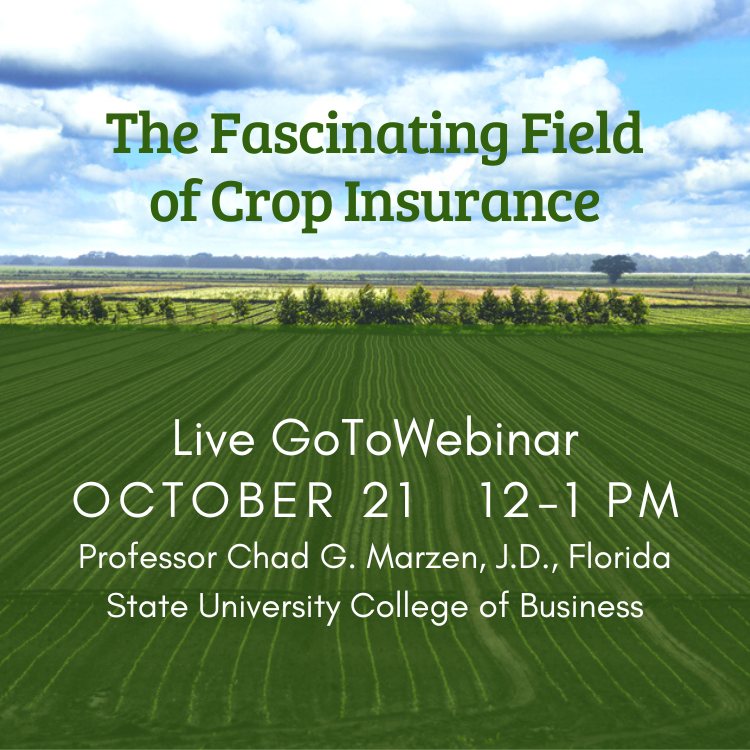 The Fascinating Field of Crop Insurance

The federal crop insurance program is a significant one for America’s agricultural producers. This webinar provides a brief overview of contemporary legal issues with crop insurance that some producers and practitioners may encounter. The program will review recent caselaw from courts throughout the United States as well as Final Agency Determinations (FADs) of the United States Department of Agriculture Risk Management Agency. 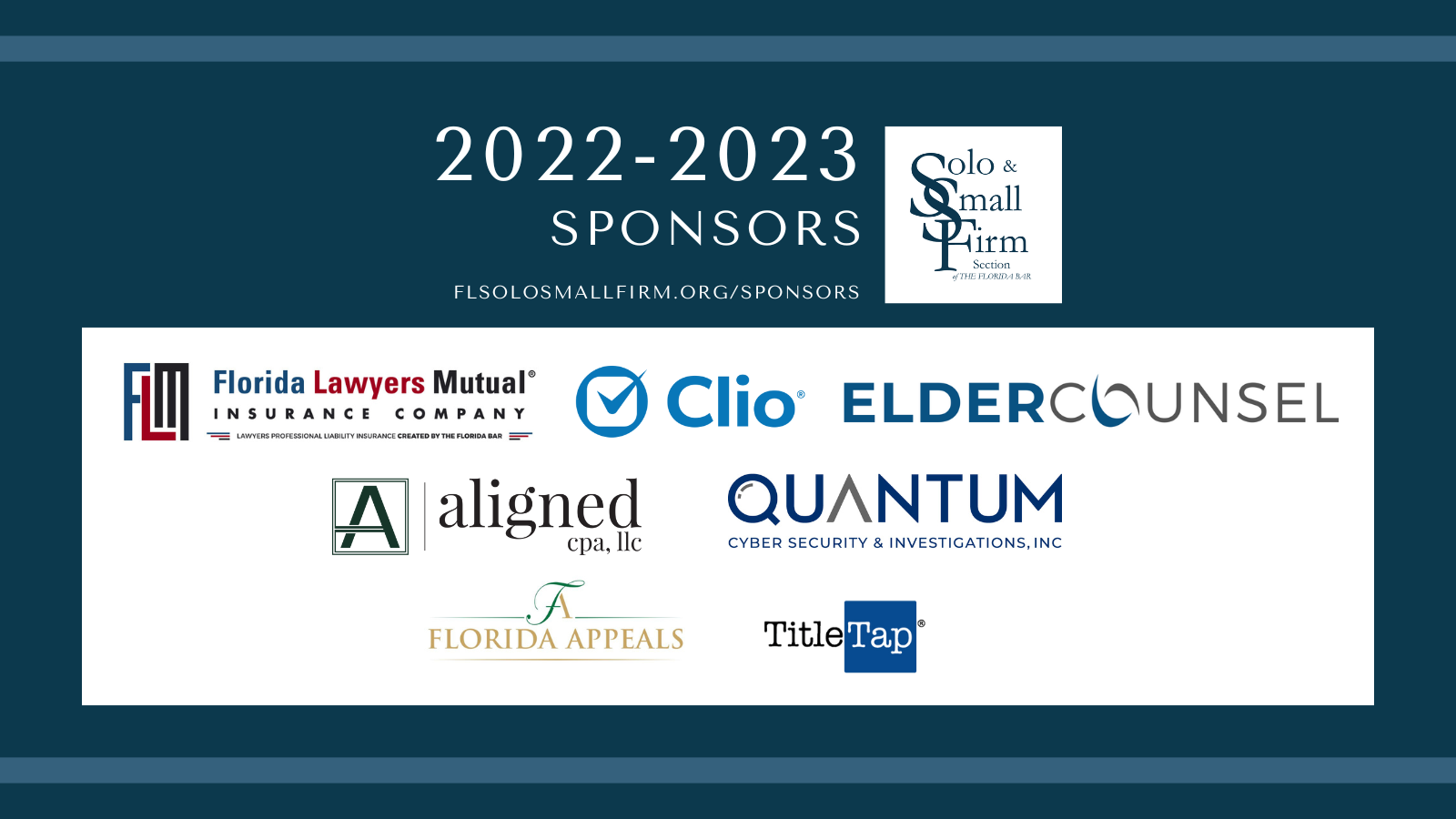