The Fascinating Field of Crop Insurance 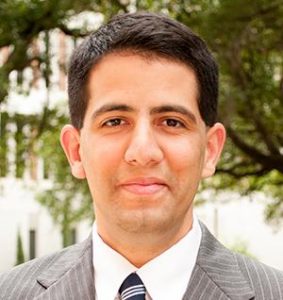 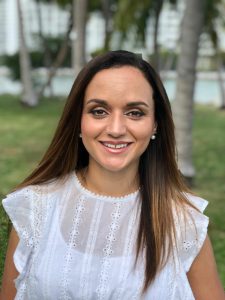 Nefra-Ann MacDonald is a skilled professional in business consulting and technology training, strategic partnership development and relationship building, account management, event management, and public speaking on a variety of topics. Strong legal services professional, with experience in non-profits, startups, law firms, and large companies, and a graduate of the University of Miami.

Practice Without Borders: Using Technology to Efficiently Run Your Practice From Anywhere

Today’s legal technology has given lawyers the ability to work from anywhere. They can gain a competitive edge and improve legal services to their clients without being in the room. Technology and remote work also have opened the doors to hiring and training staff members who are not “in our backyards.”  In this presentation, Liz McCausland, attorney and legal tech consultant, will explore opportunities for today’s lawyers to deliver service and value to their practice, clients, and cases while working remotely. 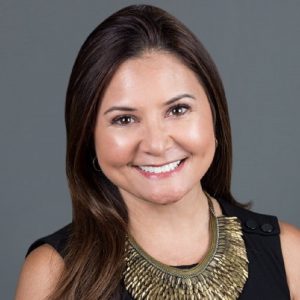 Liz McCausland has been practicing law for over 20 years after graduating from the University of Florida with both her Bachelor of Arts and JD degrees. She practiced civil litigation representing both individuals and national corporations before starting her own firm. Ms. McCausland now concentrates in bankruptcy and mediation. She is a Supreme Court Certified Circuit Civil Mediator. She served on committees to establish both the Orlando Bankruptcy Division’s Mortgage Modification Mediation Program, as well as the Orange County Mortgage Modification Program.

She has conducted over 4,000 Mortgage Modification Mediations in every district in Florida, as well as in Indiana, California, Nevada, and Arizona. She travels throughout the US to teach other attorneys and mediators how to successfully obtain and mediate mortgage modifications in bankruptcy.

Liz has served in leadership positions in many voluntary bar associations and has won awards for her devoted service including being recognized with the Lawrence G. Matthews Professionalism Award. She is a past president of the Orange County Bar Association and serves on the executive council of the Florida Bar’s Solo and Small Firm Section. She has also previously served on the Florida Bar Young Lawyers Section, The Florida Bar’s Leadership Academy Committee, and on the executive board of the Central Florida Association For Women Lawyers.

Liz is a self-proclaimed gadget geek and has never met an app she didn’t try.

Lessons from “50 Lessons for Happy Lawyers: Boost wellness. Build resilience. Yes, you can!”

Join Nora Bergman and Chelsy Castro, authors of the new book 50 Lesson for Happy Lawyers, as they share research-based strategies that will help you increase your personal and professional happiness. The lessons in this book—written by lawyers for lawyers—will show you how to take small steps each day to boost your wellness, well-being, and resilience to live a happier, healthier life. 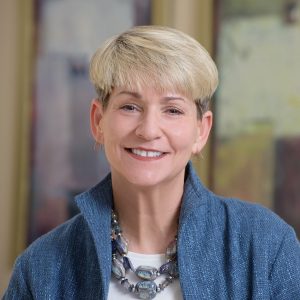 Nora Riva Bergman is the creator of the 50 Lessons for Lawyers book series designed to support lawyers throughout every stage of their careers. A licensed attorney since 1992, Nora has been a Certified Atticus Practice Advisor since 2006. She has coached lawyers across the country and brings a deep understanding of the practice and business of law to her work with lawyers, law firms, and bar associations. Before her work as an author and business coach, she practiced as an employment law attorney and certified mediator and has served as an adjunct professor at both Stetson University College of Law and the University of South Florida. 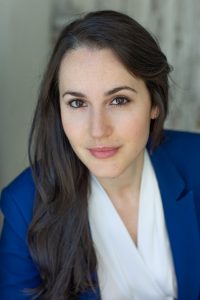 Chelsy A. Castro is CEO and Founder of Castro Jacobs Psychotherapy and Consulting (CJPC), a firm specializing in lawyer well-being. An attorney-turned-psychotherapist and performance coach, Chelsy counsels individuals and the organizations they work for on how to achieve their goals in healthy and productive ways. Chelsy’s publications and trainings focus on science-based skills and strategies for improving performance and increasing well-being in high-pressure professions.

After practicing law as a multilingual attorney in the field of international regulatory compliance, Chelsy later earned her clinical degree at the University of Chicago and shifted her focus to lawyer well-being. Prior to launching CJPC, Chelsy designed, developed, and managed clinical programs for the legal profession, and provided evidence-based psychotherapy and training for lawyers, judges, and law students.

Trust Accounting for Solo and Small Firms: How TrustBooks Can Help Streamline the Process 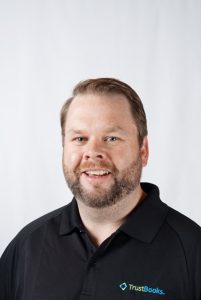 This seminar is intended to provide detailed information on various software, programs, and subscriptions to help streamline your practice from start to finish. From schedules and calendars to billing and invoicing, this CLE is here to make your practice efficient as well as successful. Attendees will leave with a great understanding of how technology can help us serve our clients while balancing work/life balance and keeping a team in sync. 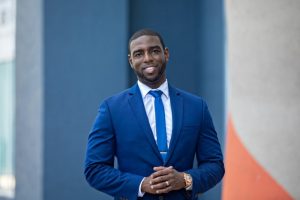 An experienced litigator who is dedicated to delivering his clients the results they deserve, Marck has a solid familiarity with each of the South Florida courts and agencies. The Joseph Firm has been trusted by national celebrities and maintains an established record for resolving high conflict cases and high net worth litigation. 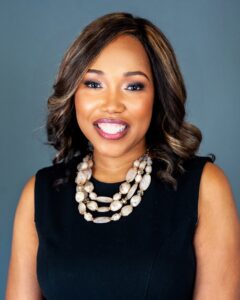 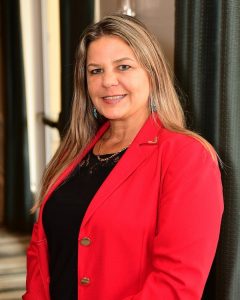 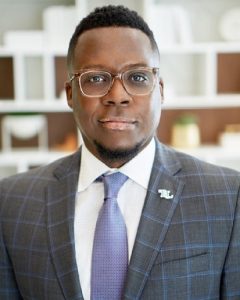 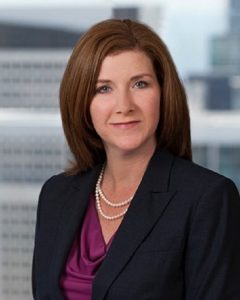 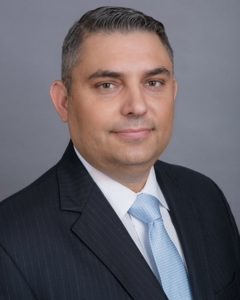