FREE CLE: Professionalism Before the Court—From Practice to Procedure to Everyday Courtesies 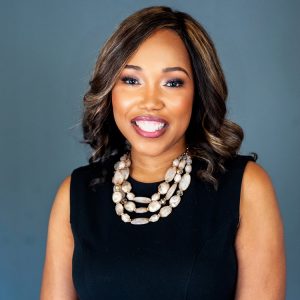 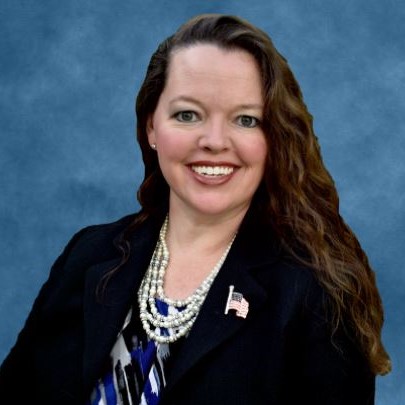 Jennifer Kuyrkendall Griffin is the General Magistrate for the Third Judicial Circuit in North Central Florida and presides over probate, guardianship, domestic relations and foreclosure matters. She is a former chair of The Florida Bar Solo & Small Firm Section. Jennifer’s past Bar experience includes service as President of the Third Judicial Circuit Bar Association and on various committees of The Florida Bar Family Law Section. As the Third Judicial Circuit Young Lawyer’s Board of Governor’s Representative, she oversaw the development and launch of the YLD’s  “Mentoring With the Masters” video program. Jennifer also is the author of “Deadly Escape,” a crime thriller novel that has been used as a course textbook for Stetson Law School’s Criminal Procedure class. 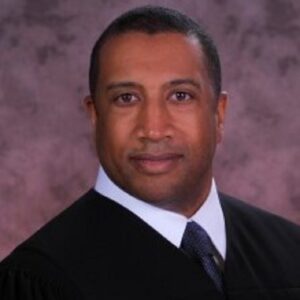 Daryl Manning, originally from Queens, NY, has been a Hillsborough County Judge in Tampa, Florida since 2015. He presides over a drug court division and a unified family court division. He was a practicing and supervising attorney in the Tampa Office of the Florida Attorney General for sixteen years, where he appeared in state and federal trial and appellate courts.

Judge Manning obtained his Master of Laws (LL.M.) from the Army Judge Advocate Legal Center and School at the University of Virginia in Charlottesville, VA, his Juris Doctorate (J.D.) from St. John’s University School of Law in Queens, N.Y. and his Bachelor of Arts (B.A.) from the University of South Carolina, in Columbia, S.C.

Judge Manning was a Judge Advocate (JAG) in the United States Army and served several tours in support of the Global War on Terrorism in Iraq, Afghanistan, Saudi Arabia and Kuwait before retiring as a Lieutenant Colonel in 2015 after 30 years on active duty and in the reserves. Among his numerous positions, he served as a prosecutor, a criminal defense attorney and led a counter terrorism team consisting of law enforcement, SWAT and Intelligence agencies. Prior to becoming a JAG, Judge Manning was an Artillery Officer and fought in Operation Desert Storm. Before attending college, he was an enlisted soldier working as a mechanic. He was awarded two Bronze Star Medals for his meritorious service.

Judge Manning was a member of both the National Conference of Bar Examiners and the Florida Board of Bar Examiners, where he served as chair from 2013 – 2015. He was a member of a Florida Bar Grievance Committee in Hillsborough and is a certified Guardian ad Litem. Judge Manning has been a mentor in the Big Brother Big Sister program for many years to a now teenager and serves on several boards in Tampa. As an adjunct law professor, he teaches Criminal Procedure, Alternate Dispute Resolution and Military Law. 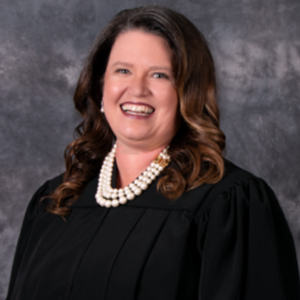