Join Circuit Court Judge Leandra Johnson and former Magistrate Jennifer Kuyrkendall Griffin as they discuss professionalism tips from the bench. Everyone has encountered a situation where opposing counsel acts with less than professionalism, but how do you handle it when it happens in court? Join this panel discussion to hear about different situations, tactics, and suggestions that these veteran officers of the Court have to offer.  Course 6244 is approved for 1.0 General; 1.0 Professionalism credit. REGISTER 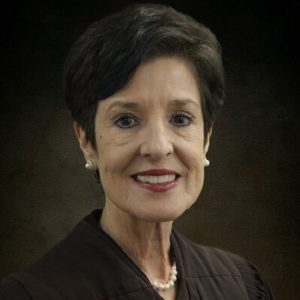 The Honorable Leandra G. Johnson has served as a circuit judge in the Third Judicial Circuit for more than 16 years, during which time she has presided over several divisions, including criminal, civil, juvenile delinquency, family, and dependency. Before becoming a circuit judge, Judge Johnson was a prosecutor for 17 years and subsequently practiced law in Lake City for 7 years in the areas of civil litigation, family law and criminal defense. Judge Johnson has served as chief judge and as family law administrative judge in the Third Judicial Circuit. Additionally, Judge Johnson served for more than 10 years, by appointment of the Supreme Court, on the Trial Court Performance and Accountability Commission. 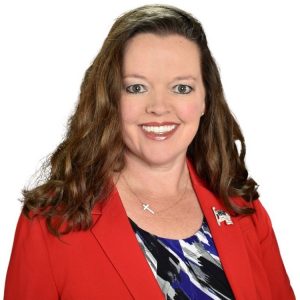 Jennifer Kuyrkendall Griffin has presided over more than 20,000 hearings and trials since 2010. First as the Third Judicial Circuit Child Support Enforcement Hearing Officer and then as the General Magistrate, where she presided over domestic relations, probate, guardianship and foreclosure cases.